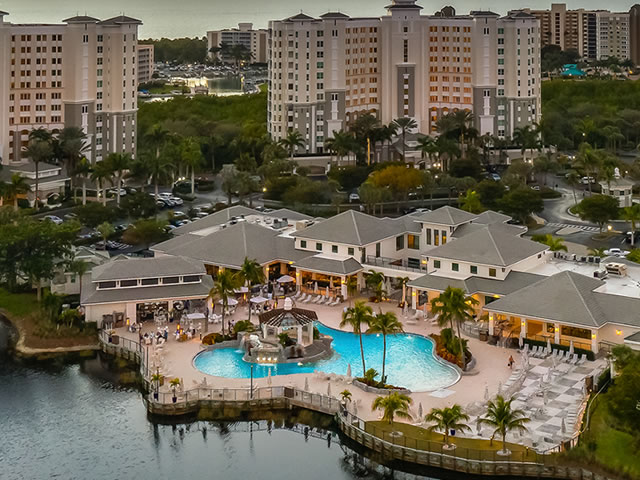 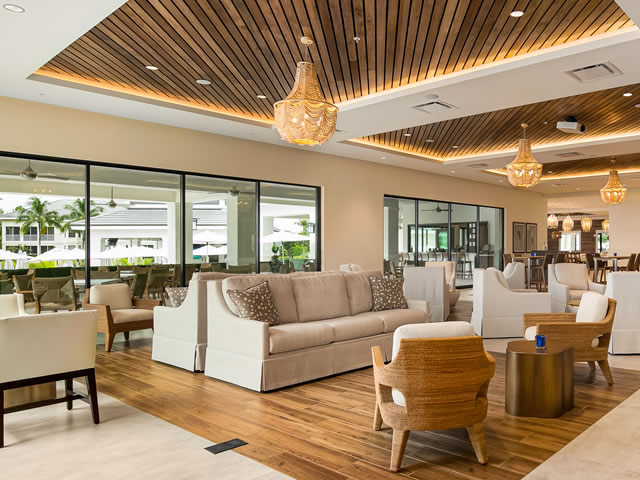 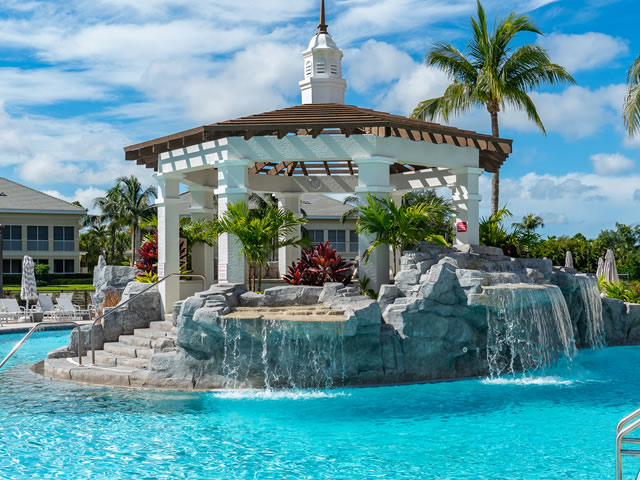 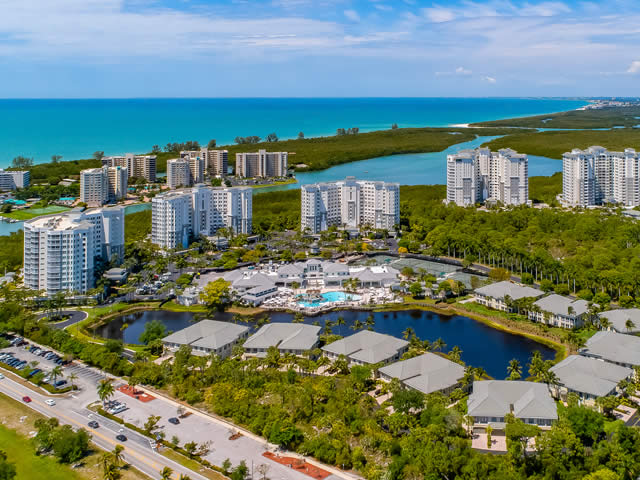 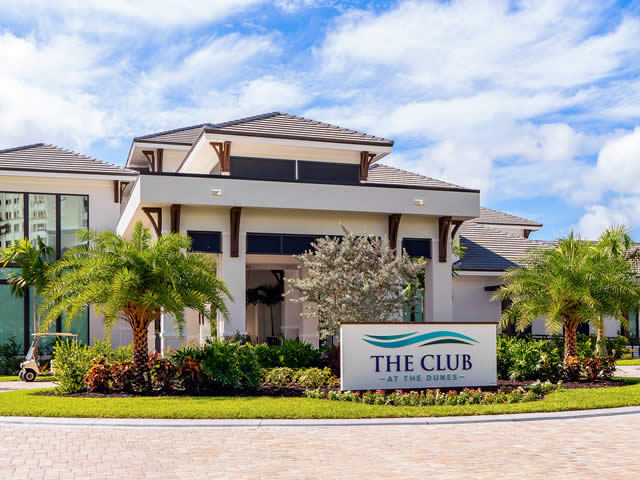 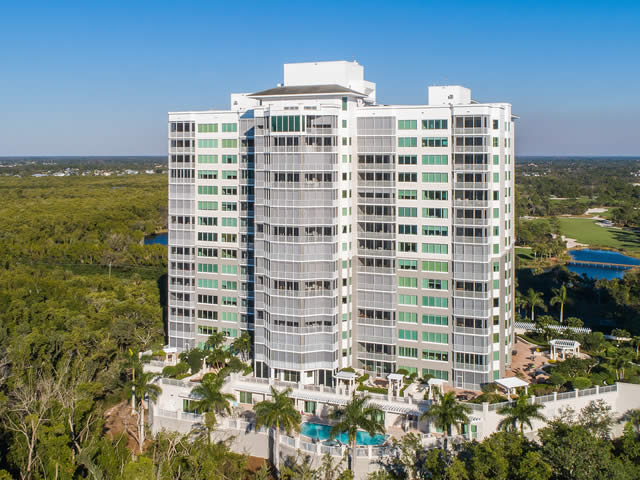 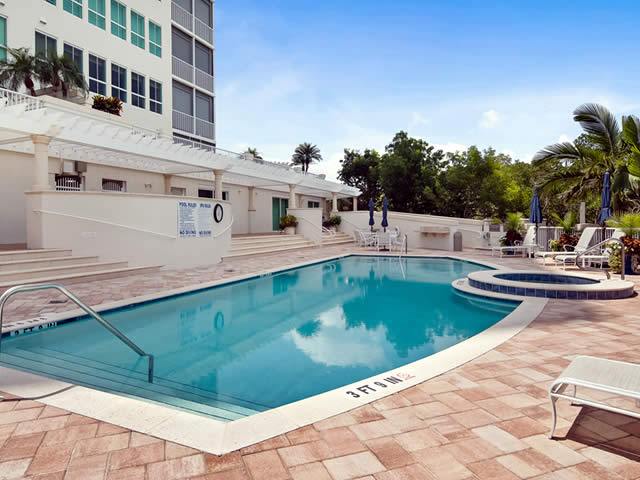 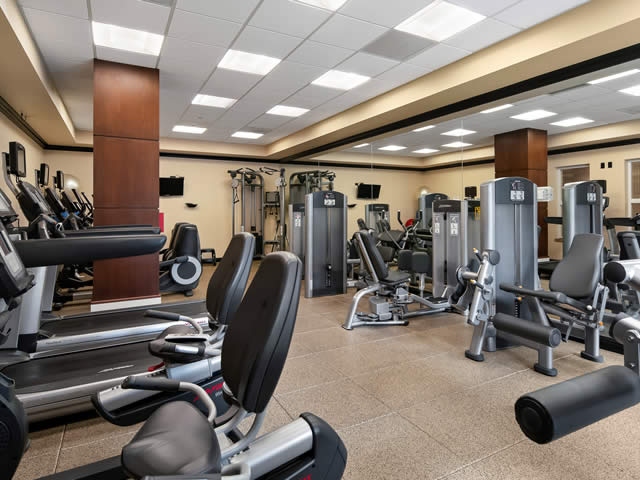 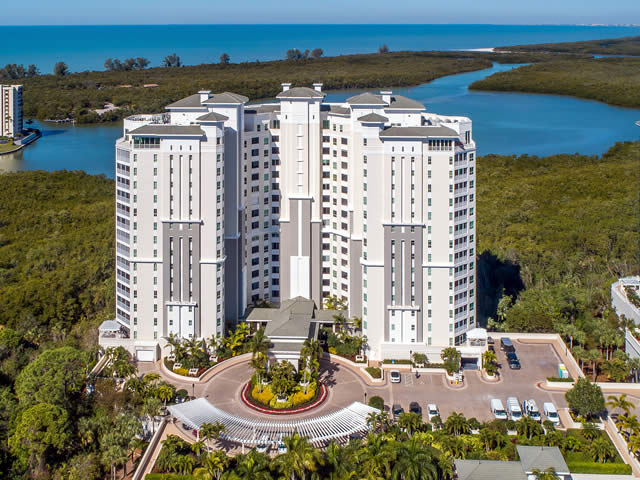 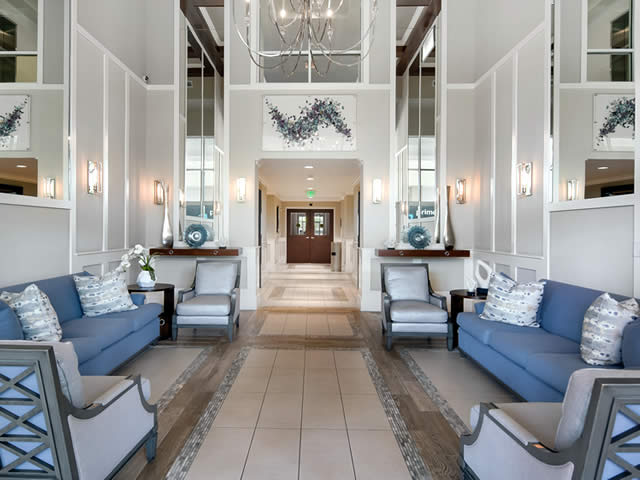 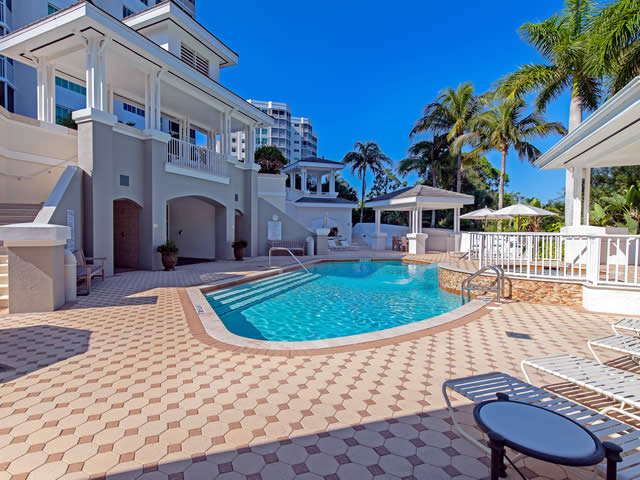 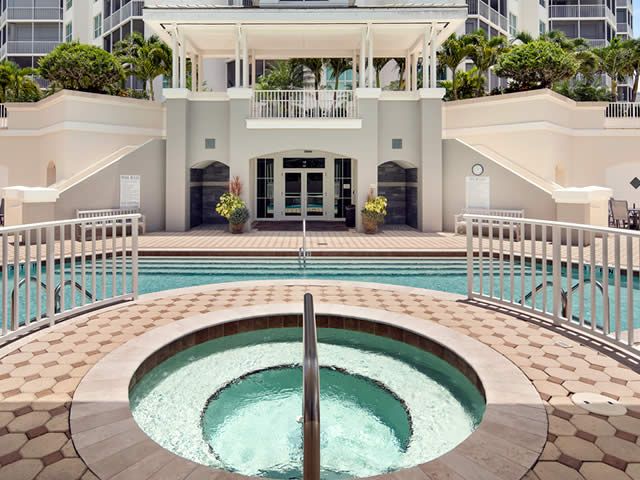 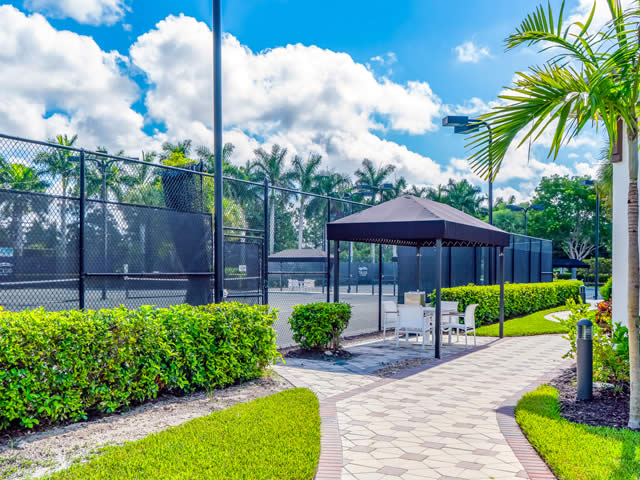 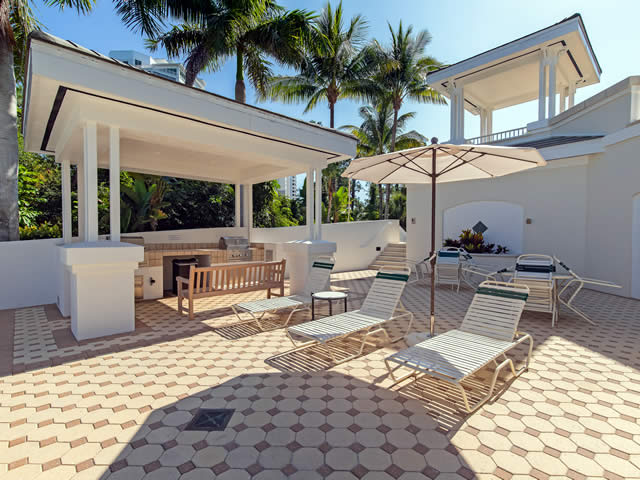 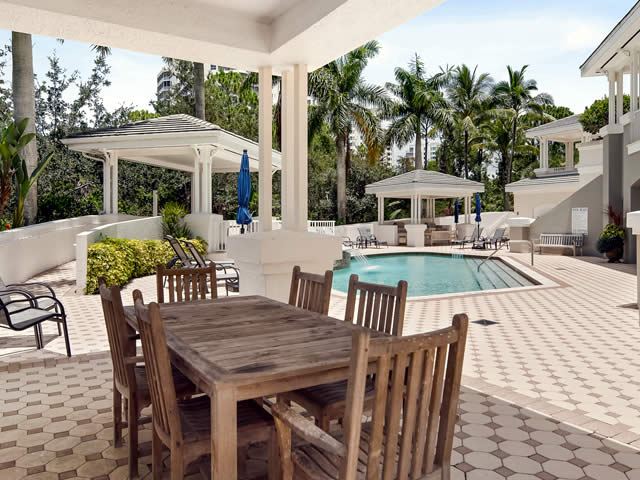 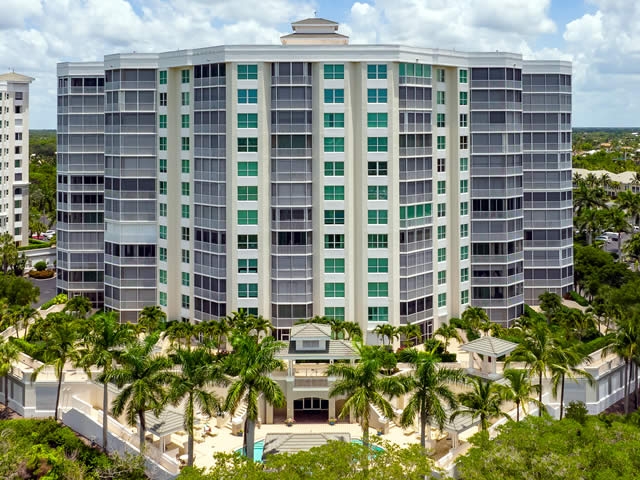 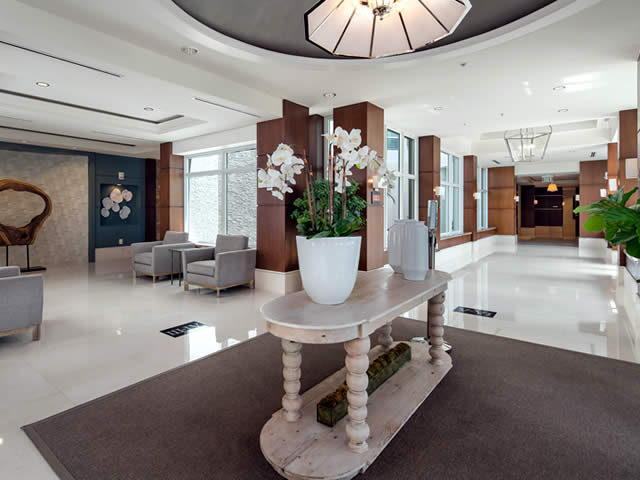 Jon German, Owner and Broker of The Dunes Realty, has been one of Naples top realtors for many years. Jon has lived in The Dunes since 2006, so he knows the property very well.

Having over 15 years experience listing and selling many Dunes properties, he typically sells over $20 million a year in Dunes real estate.  Jon’s knowledge with all of the different floor plans, sun oriented views, and keeping his ear to the ground with what is going on in the community truly gives him the upper hand when negotiating sales and purchases for his high end clientele.   Work with Jon as his experience can be invaluable. He would be happy to share many references with past clients experiences upon request.

As purchasing a luxury property in Naples is typically a sizeable purchase for you and your family and will be with you for many years to come, having a seasoned realtor will save you time and money. An experienced realtor knows the different floor plans, upcoming potential special assessments, rental and pet policies, and knows about properties that are off market that a buyer or seller should know about. Over the years of selling luxury real estate in Naples, he has created a team of professionals that he often works with on the many transactions over the years. 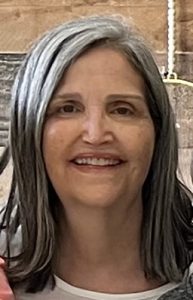 Julie Kay Yamin has been a resident of Naples, Florida since April of 1992, and has witnessed firsthand the tremendous growth Southwest Florida has undergone over the last three decades. She became licensed as a Florida Real Estate Sales Associate in March of 1999 and has hung her real estate license under Broker Jon German and The Dunes Realty since 2007.

In her youth, Julie lived in Peru, Brazil, Venezuela and France, and she has traveled extensively throughout the United States, Latin America and Europe. She is fluent in Spanish, French, and Portuguese, and is the proud mother to two daughters, ages 32 and 27. Ms. Yamin enjoys walking, reading, and serving in various ministries in her church.

This includes, but is not limited to:

Youth Haven is a private, non-profit organization that has been a leader in the provision of one-of-a-kind programs and services to abused and neglected children and at-risk families since 1972.  Our mission is to “protect abused children and strengthen fragile families.”